May 16, 2018 – Two days after the Alaska Board of Fisheries (BOF) failed (3-3 vote) an emergency petition from eight Alaska fishing groups urging the Board to write a letter of concern to the Commissioner of the Alaska Department of Fish and Game (ADFG) regarding implementation of an increase in the number of pink salmon eggs taken by 20 million by hatcheries in Prince William Sound (PWS). A similar emergency petition was filed with the BOF, this time requesting that the Board exercise its regulatory authority and stop the expansion.

The Alaska fishing groups, now joined by a coalition of concerned citizens regarding impacts on the Lower Cook Inlet of straying PWS hatchery pink salmon and representing interests of commercial fishing set netters and drift gillnetters, seafood processors, water taxis, and guided anglers, refiled the emergency petition on Wednesday, May 16.

Disappointed in the BOF inaction that failed to heed recent scientific publications where major red flags are being raised over the biological impacts associated with continued release of very large numbers of hatchery salmon into the North Pacific Ocean, concerned citizens in Lower Cook Inlet reached out to the original filers to find out what the next steps could be taken. “We were hopeful that maybe this time somebody would take the issue of massive straying of PWS hatchery pinks into Kachemak Bay seriously – once again we were disappointed, but not surprised by the procrastination of the BOF and ADFG on this issue,” said Nancy Hillstrand, a seafood processor in Homer. “It wasn’t hard to find a wide variety of people and businesses here to sign the new emergency petition – we see the negative impacts of straying pinks firsthand.”

The State of Alaska law mandates that hatcheries shall operate without adversely affecting natural stocks of fish, and that wild salmon stocks and fisheries on those stocks should be protected from adverse impacts from artificial propagation and enhancement efforts. In 2017, straying PWS hatchery pink salmon showed up in large numbers across the streams of Lower Cook Inlet, with some locations registering more than two-thirds PWS hatchery-origin of all pinks sampled.

In declaring a need for an emergency petition to forego expanding the capacity of hatchery pink salmon production, the new emergency petition asks that the BOF exercise its own authority to deny the increased 20 million egg take by PWS hatcheries. “The Joint Protocol on Salmon Enhancement between the BOF and ADFG was signed in 2002,” noted Ricky Gease, KRSA executive director. “In the face of mounting scientific reports documenting the negative impacts of the ever-increasing industrial hatchery salmon production in the North Pacific Ocean, inaction by the both the BOF and ADFG on this issue is inexcusable.”

The BOF has 30 days to review the new emergency petition. Two board members may decide to call a meeting to consider the request.

The full text of the emergency petition is included below.

KRSA is a nonpartisan, nonprofit fishery-conservation organization of Alaskans that works to ensure the long-term health and sustainability of fish resources in the Kenai River and elsewhere in Alaska, through advocacy of sport and personal-use fisheries and the promotion of science-based fish management.

We, the undersigned organizations and individuals, strongly recommend the Alaska Board of Fisheries (BOF) make a finding of emergency and subsequently schedule a time certain to meet and exercise their statutory authority to limit the number of pink salmon eggs allowed to be taken and incubated by the Private Non-Profit (PNP) hatcheries in the Prince William Sound (PWS). Specifically, this petition asks the BOF to amend actions taken in Permit Alteration Requests made by the PWS Regional Planning Team to allow for an increase in the number of pink salmon eggs taken in 2018 by 20 million.

In accordance with 5 AAC 96.625 Joint Board Petition Policy, it is the policy of the boards that a petition will be denied and not schedule for hearing unless the problem outlined in the petition
justifies a finding of emergency. In accordance with state policy expressed in AS 44.62.270, emergencies will be held to a minimum and are rarely found to exist.

Factors in support of finding of emergency:

In response to arguments against denial of additional capacity of egg take and rearing of hatchery pink salmon:

The relief sought by this Emergency Petition is to have the Alaska Board of Fisheries deny an increase of 20 million pink salmon eggs taken by the PNP’s in PWS, through amendment to the recent April 2018 Permit Alteration Request made by the PWS Regional Planning Team and approved by ADFG, by exercising its regulatory authority granted to them in AS Sec. 16.10.440 (b) and the Administrative Procedures Act. 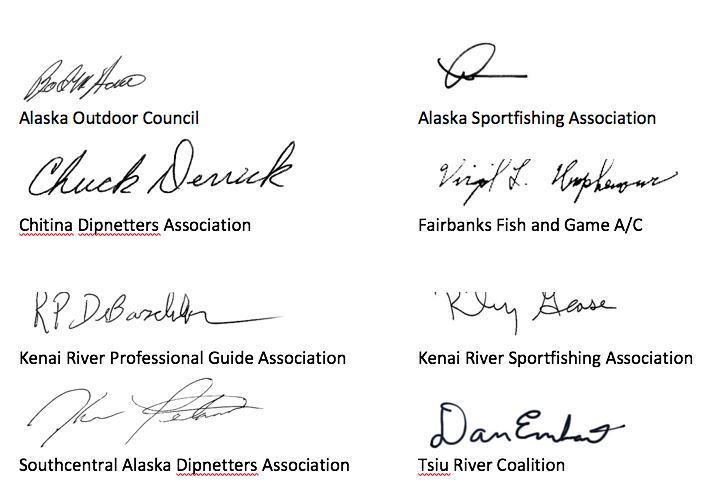 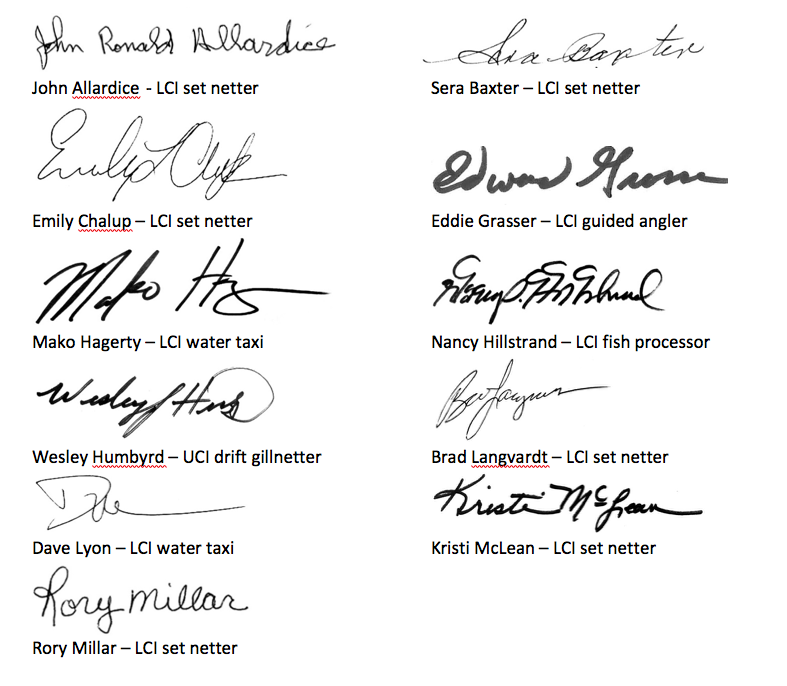