Reel News from the World of Fisheries, October 4, 2018

Alaska Board of Fisheries Should Act to Protect Wild Alaska Salmon

Kevin Delaney has a great opinion editorial in the Anchorage Daily News. He points out that job one for Alaska fish management is protection of wild salmon stocks. Although Prince William Sound hatcheries are vitally important to the commercial fishing industry in that region, economic concerns should not trump fishery conservation concerns with the negative genetic impacts of hatchery fish straying into streams where wild salmon spawn and increasing levels of food competition in the ocean. He states that it is time for the burden of proof to shift from the state needing to prove that harm is being done to wild stocks to those who propose significant changes to the ecosystem to show no harm. 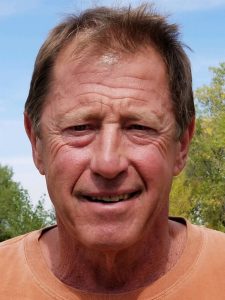 Kevin Delaney, former director of the Division of Sport Fish, Alaska Department of Fish and Game, and fisheries consultant with KRSA.

National seafood news coverage at Undercurrent News on the hatchery pink salmon issue on the agenda for the upcoming workshop for the Alaska Board of Fisheries. In the article, hatchery advocates label KRSA’s request for a better science-based understanding of hatchery impacts on wild salmon stocks as “extreme” and “unprecedented”. 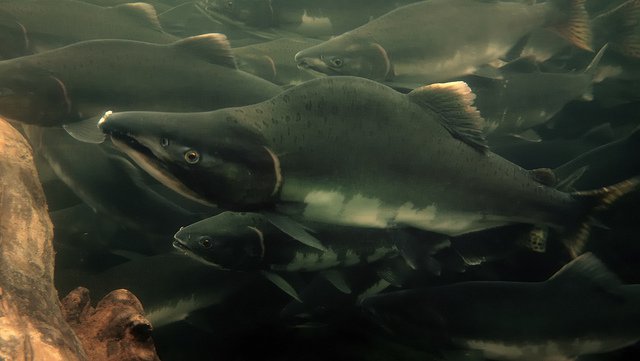 KRSA is asking to halt any further expansion of the industrial level (1.6 billion hatchery fry from Alaska-based hatcheries) releases of hatchery salmon into the Gulf of Alaska until there is a better understanding of the impacts it has on wild salmon stocks. Hatchery advocates are pushing a narrative that money is more important than science, that economics trumps conservation. But Alaska law is clear – protection of Alaska’s wild salmon is the number one priority.

The Alaska Department of Fish and Game is planning to eradicate the final population of northern pike on the Kenai Peninsula, an invasive species that threatens wild salmon populations. ADFG will apply rotenone to 8 lakes along Tote Road in the central peninsula, October 8 – 12, to kill off the last remaining pike population. 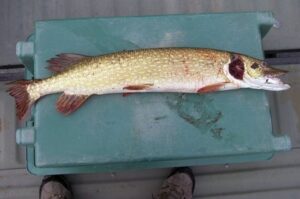 The chemical kills all fish in a lake but is generally considered harmless to plants and most other wildlife. The department said it prefers to apply the chemical in the fall to minimize harm to insects and tadpoles (which can be affected) as well as increase the length of time the chemical has to work, since it degrades rapidly in the heat. If successful, the department said, it will restock the Tote Road lakes in 2019 with sticklebacks and trout to replace the recreational pike fishery that has emerged in the area.

In an online article at CraigMedred.news, a look into the motivation by a Cook Inlet commercial set netter’s request to restrict access for Alaska residents to the Kenai River personal use fishery. 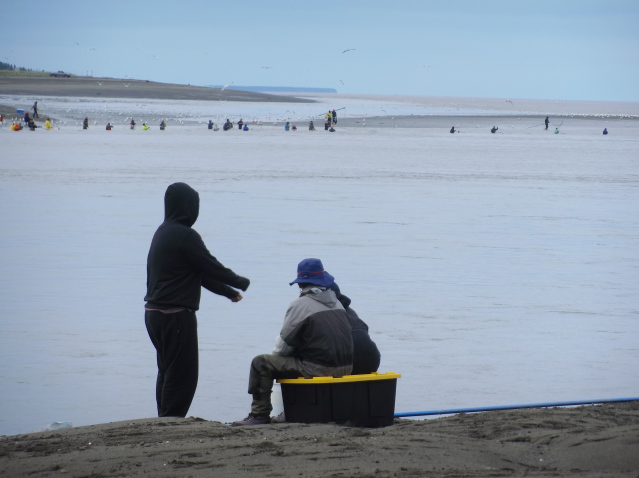 In response to critics of the push to pass the Modern Fish Act in the U. S. Congress, Jeff Angers fires back at critics in an opinion piece published in the Louisiana based Advocate. Angers notes that updates to the nation’s primary fish management law will address the serious challenges facing America’s 11 million sport anglers who fish in marine waters – most of whom fish in the southeastern region of the United States. 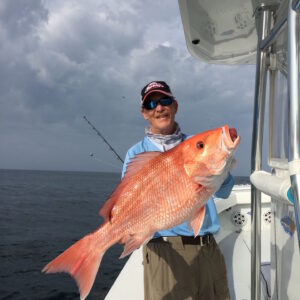 Marine angler Gary Krouse holding a red snapper in the coastal waters off of Baton Rouge, LA, courtesy of the Advocate.

Angers points out that the consequences, however, of the nation’s failed fisheries management system in marine waters reach far beyond this region – it ripples across the country and threatens the 440,000 jobs supported by the sportfishing industry. The bill currently enjoys broad bipartisan support from Senators representing both coastal and interior states. He goes on to point out that this landmark legislation will add tools to the management toolbox to increase the effectiveness and efficiency of federal marine sportfishing management. In addition, it also improved fisheries data collection by modernizing the federal data collection – better data leads to better science-based management.